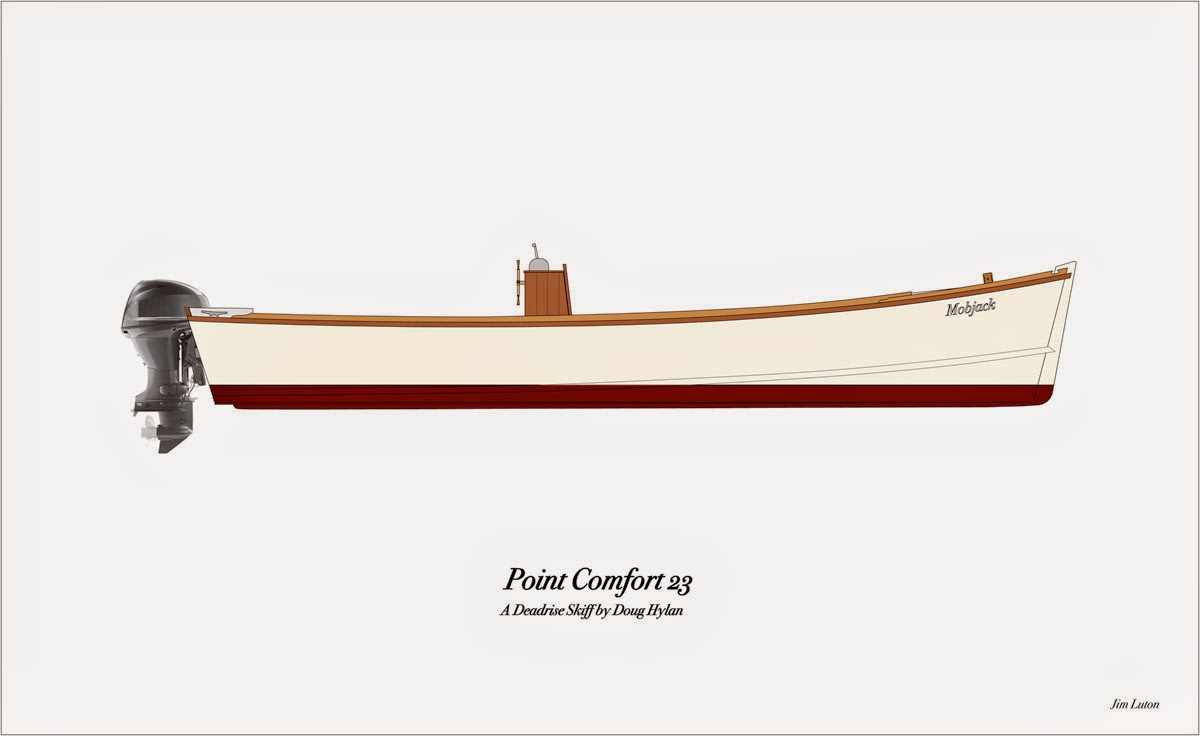 I am overwhelmed by the work and detail and vision in all of this. Wish I were there. ME

Thanks Mary. Come on back!

I like the concrete pads in a dirt building floor. Your building form should stay level and be solid as a rock. Great start!

It's one of the most beautiful boats out there, good luck with the endeavor will be looking forward to see your progress

Deckadence is the best marine flooring covering I've ever seen. I ordered it in my last boat and plan to use it in the one I just ordered as well.

This is the third boat we've installed DECKadence, Marine Carpet and it's a terrific product. very easy to put in and even easier to wash . it's great on our feet and therefore the logo’s are awesome. We highly recommend deckadence marine flooring.

Good to see this post! I'm a yacht broker and selling my yachts in UAE and Gulf Countries. We are offering luxury yacht for sale in dubai in cheapest price in all over Gulf countries.